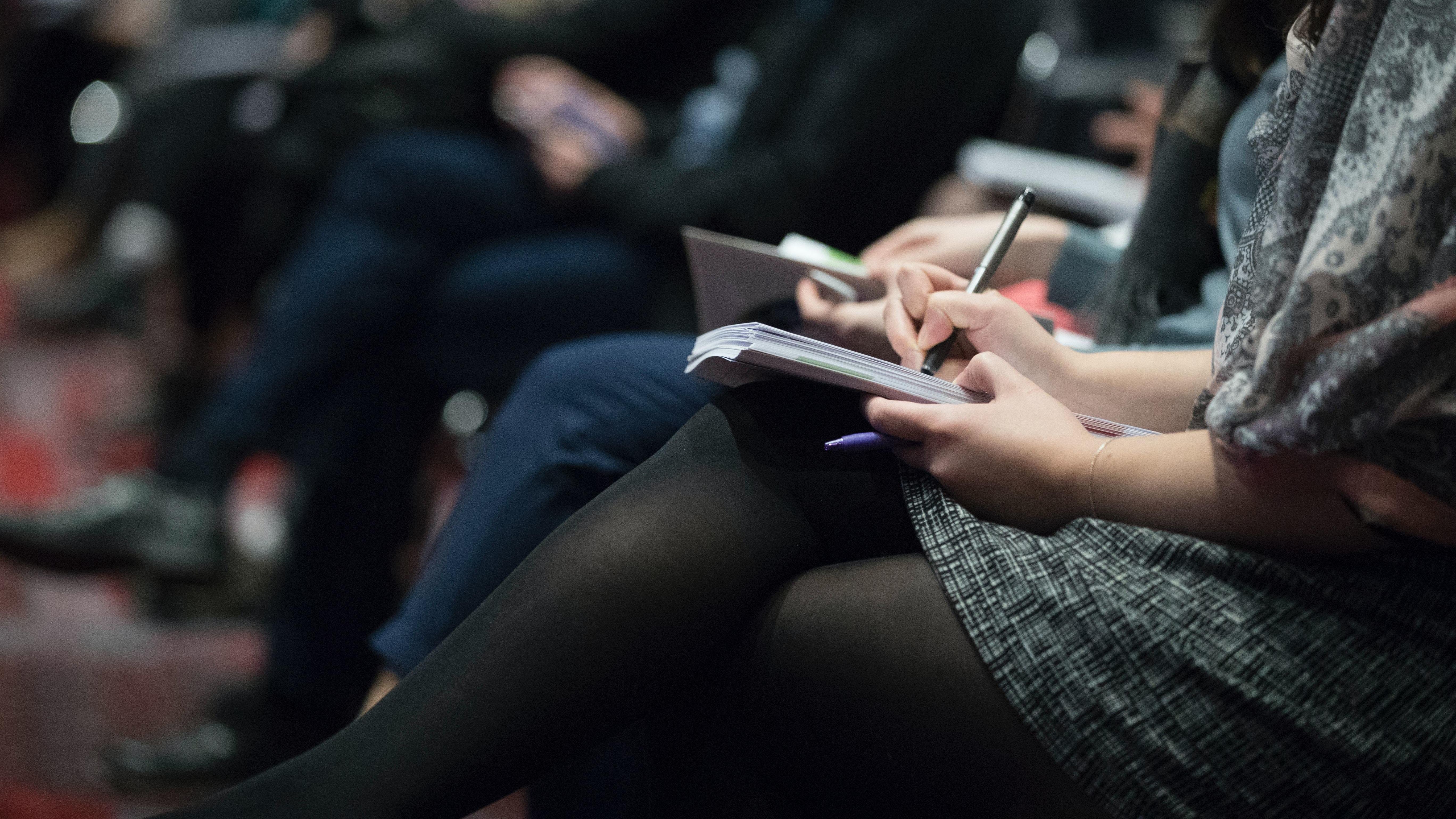 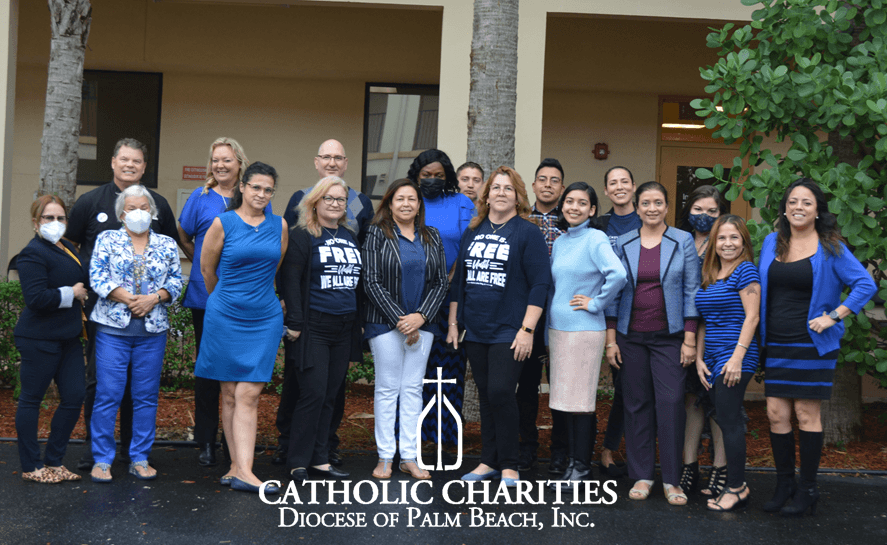 Catholic Charities is proud to have participated in the #RedSandProject to raise awareness for those affected by human trafficking. We filled our sidewalk cracks with red sand highlighting the ways in which people are vulnerable to exploitation.