In order to assist pastors in meeting the needs of their community and to increase awareness of Catholic Charities (CC) throughout the Palm Beach diocese, Catholic Charities seeks to designate at least one ambassador in each of the fifty parishes, three missions and three high schools of the diocese.

* Candidates who have not been background checked by the diocese will be fingerprinted before being appointed.

What does an Ambassador do?

Once appointed the ambassador will:

How to get involved

Donna Pearson from our Office of Parish Social Ministry will be the point person coordinating the Catholic Charities Ambassador Program.  Please contact her for any questions at 561-360-3327 or dpearson@ccdpb.org. 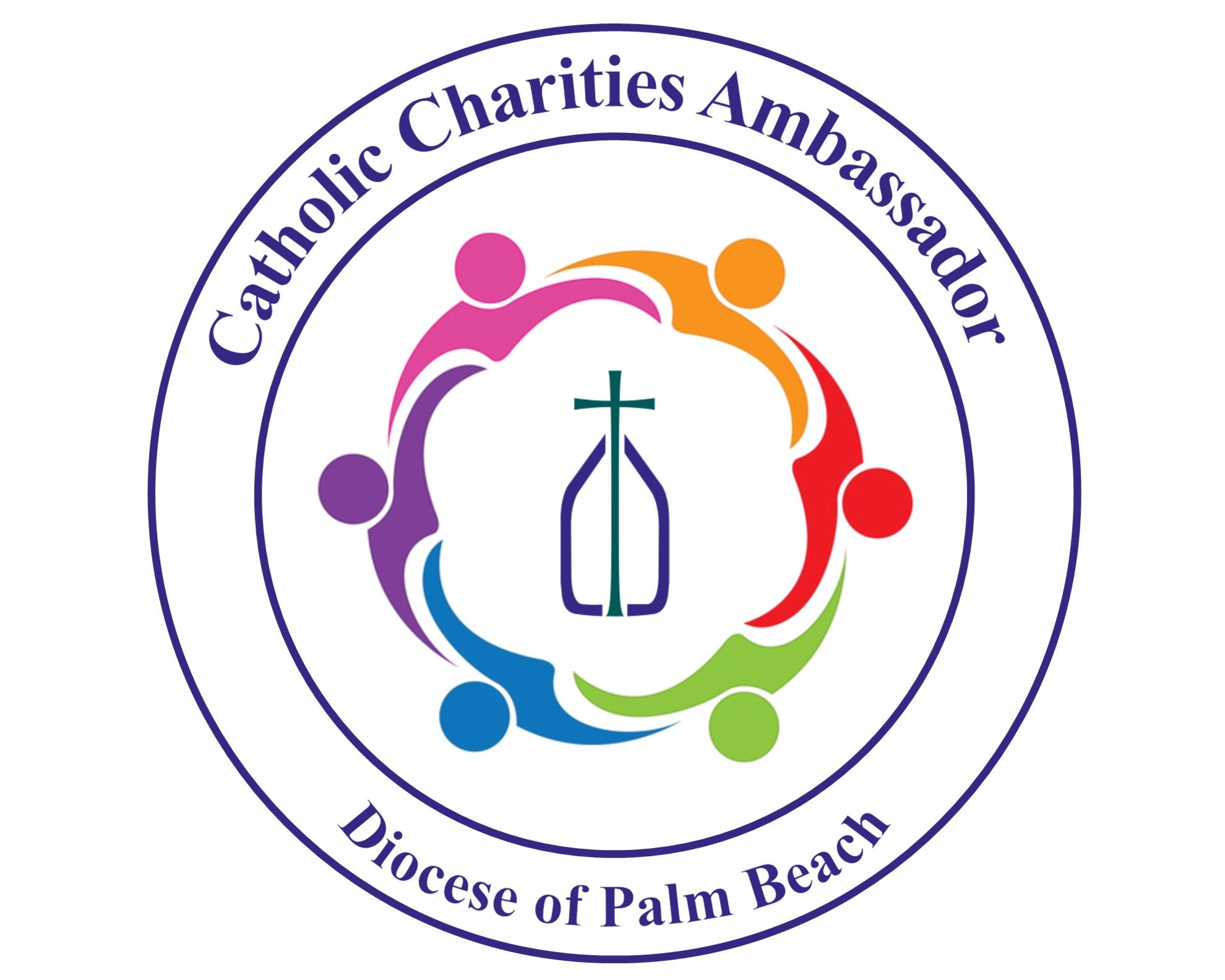