Welcoming, Empowering, and Intergrating to the Community 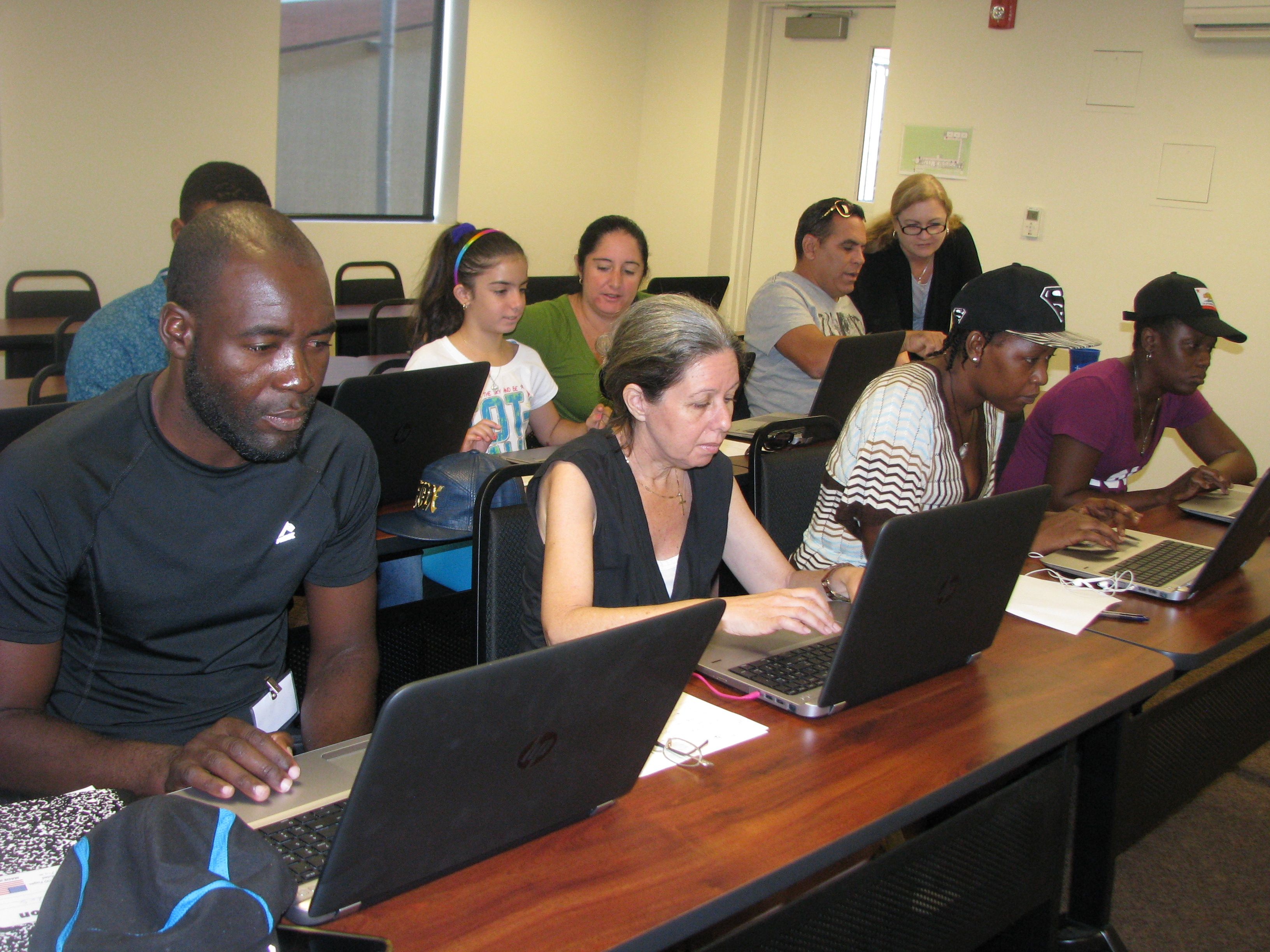 The Catholic Charities Refugee Resettlement Services Program, in conjunction with the United States Conference of Catholic Bishops, helps the newly arrived in the United States to reach self-sufficiency as quickly as possible and assists them with social and economic adjustment to their new community.  The program serves newly arrived refugees, asylees, Cuban/Haitian Entrants, victims of human trafficking, and parolees.  All are foreign-born clients seeking a better life away from oppression, violence, and lack of freedom. Please see below for definitions of each.

The main goal of the Refugee Resettlement Program is to facilitate the client’s self-sufficiency through employment, to ensure that they can provide for themselves, as well as giving them a sense of responsibility and involvement in their new community. Services may include: cash assistance; emergency rental assistance; transportation; employment services; orientation and referrals to community resources. The program promotes a resettlement model in which case management provides essential services and tools for developing the client’s self-sufficiency and employability.

For more information/resources on migrants and refugees, please visit the USCCB web page.

Refugee: Under United States law, a refugee is someone who:

A refugee does not include anyone who ordered, incited, assisted, or otherwise participated in the persecution of any person on account of race, religion, nationality, membership in a particular social group, or political opinion.

Asylee: An asylee is an alien in the United States or at a port of entry who is found to be unable or unwilling to return to his or her country of nationality, or to seek the protection of that country because of persecution or a well-founded fear of persecution. Persecution or the fear thereof must be based on the alien’s race, religion, nationality, membership in a particular social group, or political opinion.

Parolee: A parolee is an alien, appearing to be inadmissible to the inspecting officer, allowed into the United States for urgent humanitarian reasons or when that alien’s entry is determined to be for significant public benefit. Parole does not constitute a formal admission to the United States and confers temporary status only, requiring parolees to leave when the conditions supporting their parole cease to exist.