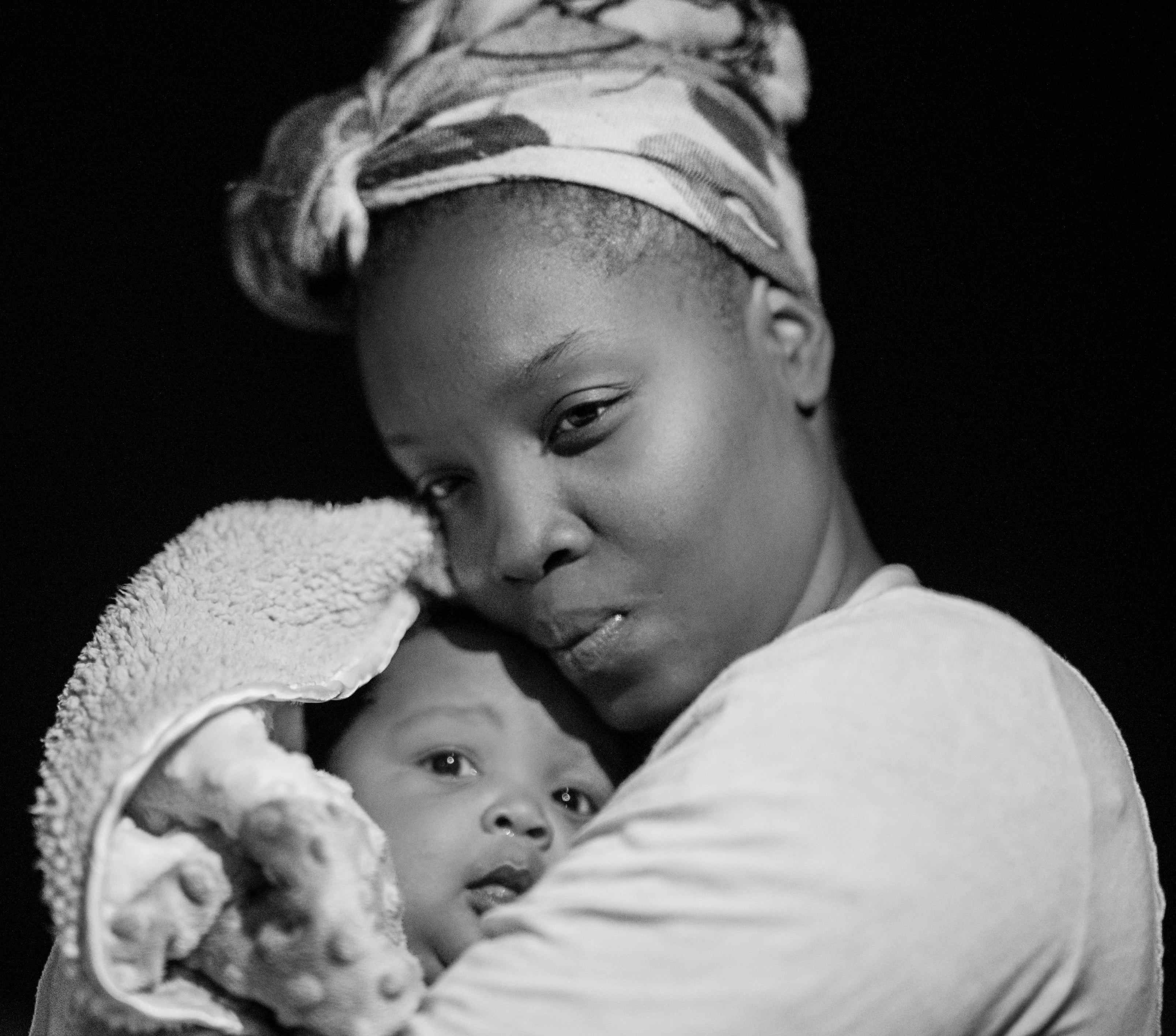 In my last year of college, I was happy to finally complete my schooling. Living with my parents, all they had asked of me was to stay in school and focus on my studies. What they did not know was that I had a boyfriend for the past year who I met in school. He also was studying for his Bachelor’s degree and I believed someday we would get married and have children – but only after my studies were completed and I was living on my own for a while. I was not intending to become pregnant. I had been on birth control and there were some months when I would go a few months without a cycle. I believed this was one of those times. However, when I began to feel sick to my stomach and light-headed, I became concerned. My friend suggested perhaps I was pregnant? She told me about a mobile unit that she had gone to when she thought she was pregnant and that they did not charge a fee. I called and made an appointment with Solutions Mobile Unit. I did not tell my boyfriend as I figured why worry him if it turns out I was not pregnant. My friend agreed to come with me to the appointment.

The ladies were very nice to me on the mobile unit and explained how the appointment would go. After answering some questions, I took a pregnancy test. It was positive. I began to cry and the woman who was helping me told me the importance of doing the ultrasound next and to try to be calm. My friend was with me when the ultrasound was being done.  As soon as the wand was put on my abdomen, I could quickly see a baby. I began to cry again when I heard the heartbeat. After the ultrasound was done, I met with the lady who was helping me to talk about my feelings. I told her I had to have an abortion. My parents would be so angry with me and I was sure my boyfriend would want me to have an abortion also. We talked about the possibility of having the baby and about adoption, but there was no way I could have this baby. Because I had never had an abortion before, I had questions. I watched a video that explained the procedure. The ultrasound showed that I was 10 weeks along. The woman who helped me encouraged me to not make a decision immediately and asked if it were okay if she called me the next day. I said yes – however, I did not answer the call. Nor the next two calls over the next few days.

Two weeks had gone by and I still could not bring myself to schedule the abortion. I told my boyfriend and he said he would support me in whatever I wanted to do. That it was my decision. I kept thinking about the baby and seeing it move on the ultrasound monitor and hearing the heartbeat. 2 weeks later, I called the lady who helped me. I apologized for not taking her calls. I told her I was back and forth in my mind about what to do. I told her that I decided to parent. That my boyfriend was supportive and that when I told my parents and showed them the ultrasound photo, they also were supportive and said they would do everything they could to be there for me. I felt relieved that I had made a decision and was already thinking of baby names!