From Loss to Life 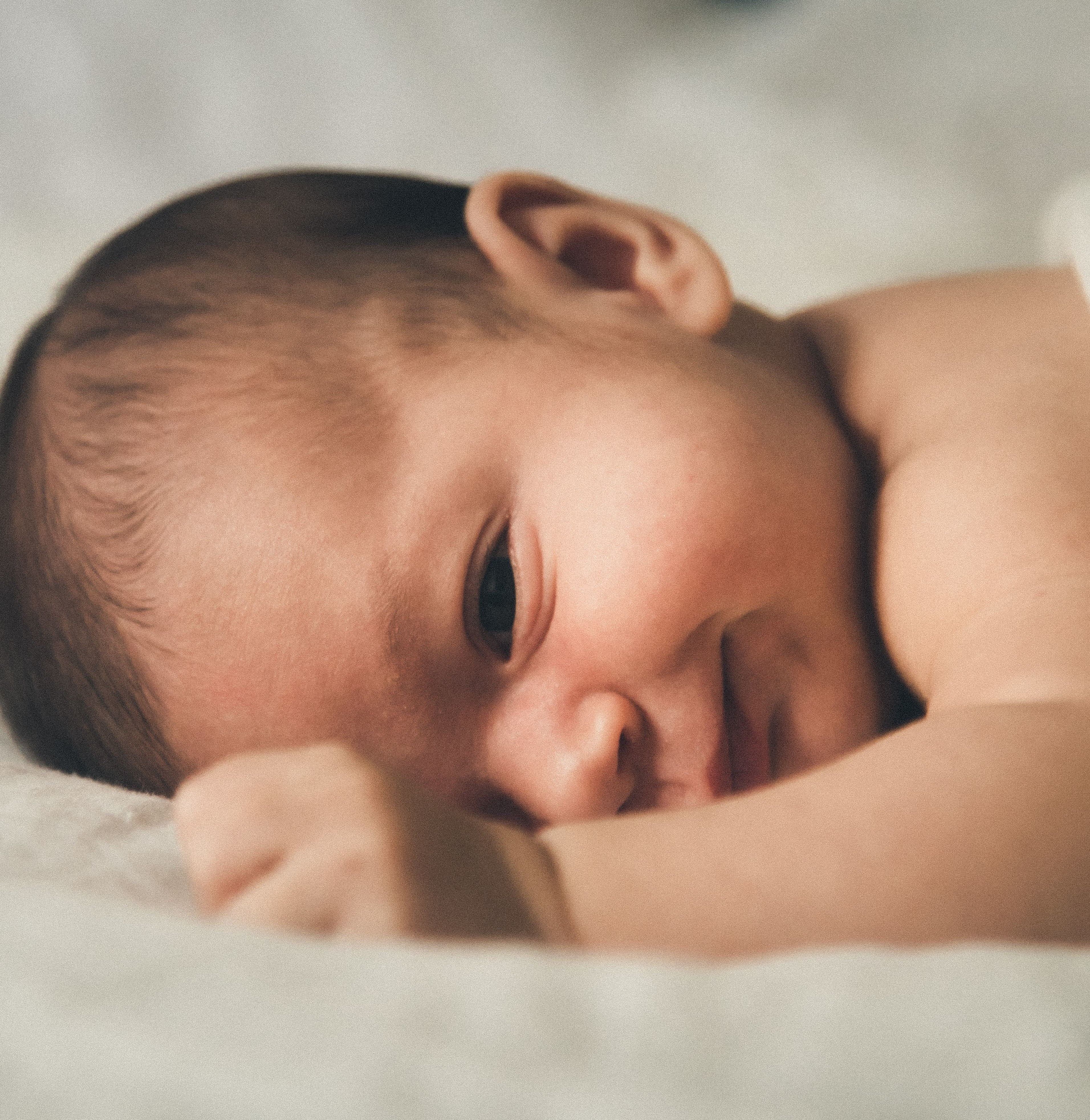 A few months ago, I was laid off from a very good job. Because of this, my daughter and I were forced to move in with my mom. This was very embarrassing for me, as I have always been self-supportive. I do not receive child support from my daughter’s father. I put myself through college as a single mom and was proud of my accomplishments. I found out I was pregnant right before I was laid off from my job. The pregnancy was not something I planned, but the result of a one night stand with a long-time friend. Already knowing I would have to move in with my mom, I decided to have an abortion. Having already had one in the past, it was something I did not want to go through again, but I would sacrifice the embarrassment of my family knowing this, on top of a job loss. The cost of an abortion had gone up considerably since I last had one and money was going to be a problem. In calling around for any help I could get, I called Solutions Mobile Unit. The woman who answered the phone spent 45 minutes on the phone with me, as I cried out my story. She was very sympathetic and said she herself, had an abortion years ago. Because it was over a month since I had an ultrasound in the ER (which is how I found out I was pregnant), she encouraged me to make an appointment for another ultrasound and said it was free. That it was important to see if the pregnancy was still viable, a heartbeat found.

I was able to get an appointment the next day. The ladies on the mobile bus were very nice and understanding. The ultrasound was done and I learned I was 15 weeks. The baby on the screen looked so large and I was able to listen to the heartbeat. The baby was very much alive. During the appointment, I explained my financial situation. I also explained that my daughter knew I was pregnant. In asking how I would explain that there would not be a baby born, I said I would think of something. Adoption was discussed and I had thought of adoption myself, but did not see how I could deliver a baby and then go through with an adoption, and again, harder to explain to my daughter. Maternity homes were also discussed, much of which I did not know about or think about. It was explained to me that if my mother would care for my daughter, I could finish out the pregnancy in a maternity home, which would solve my financial situation short term, but also that they would prepare me to find another job and support during and after the baby was born. I called back the first lady I spoke with who made the appointment for me. She told me that she would assist me with the maternity home and even come with me to speak to my mom if I needed her to. I decided that the maternity home was a good plan.  Within a day, the lady who spoke to me was able to locate a maternity home and within 3 days I was accepted. My mother was very supportive when I told her I was pregnant and my maternity home plan. She agreed to take care of her granddaughter, while I finished out my pregnancy in the maternity home. We explained to my daughter that mommy was going to go away for a little while, but would still visit her, to take care of her baby brother or sister until they were born.