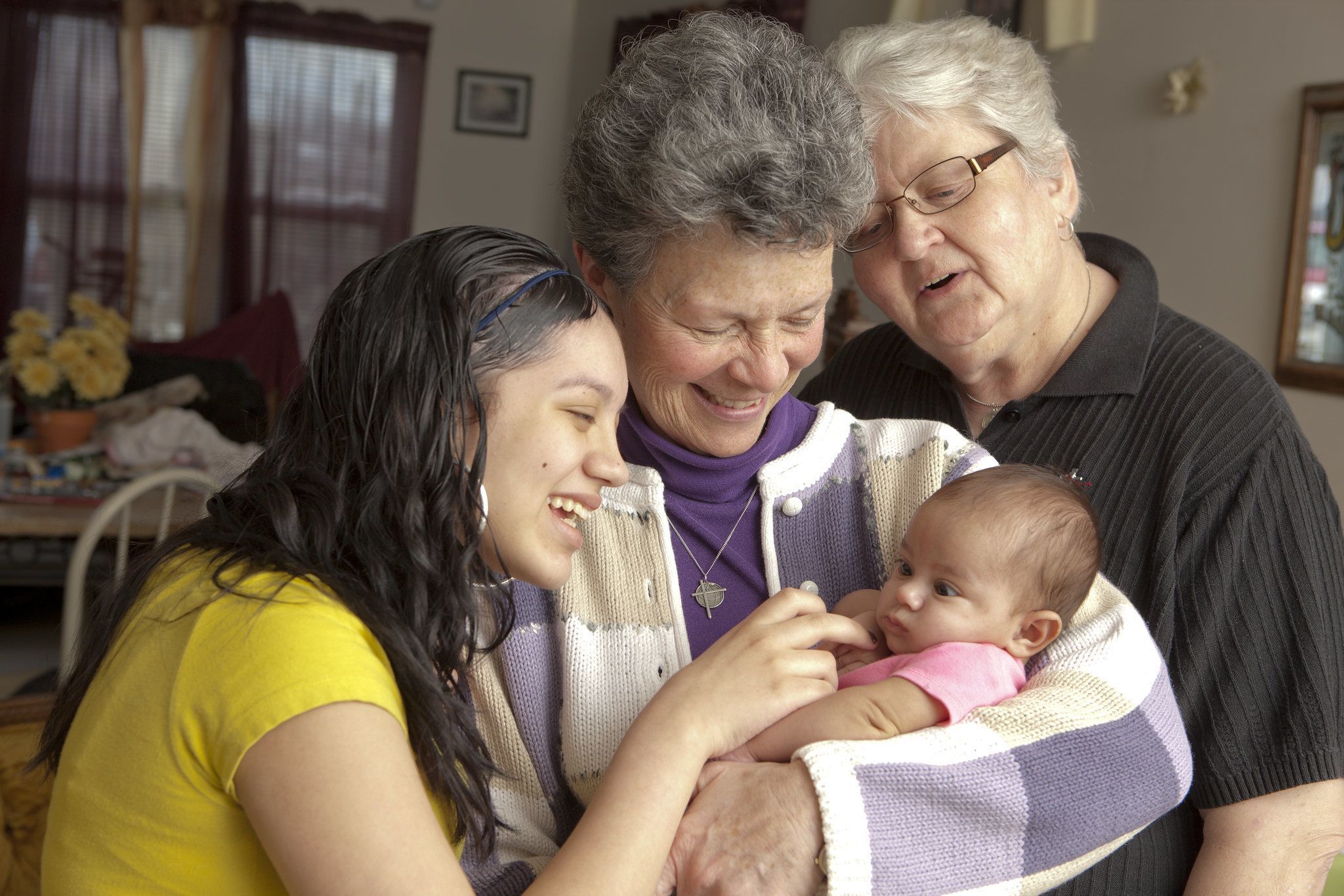 fter living with my parents until I could finish college and working part-time, I was so happy to land my first job in the field I have my degree in. I also had managed to save some money so I could someday have my own apartment. I was grateful to my parents for all they had done for me, but believed it was time for me to stand on my own two feet. When my friend who I had planned to share an apartment with told me she was moving out of state and the non-refundable deposit was already on the apartment we were going to rent, my boyfriend suggested he move in with me and we could share expenses. It sounded like a good idea, but I knew that even though my parents liked my boyfriend, they would not like us moving in together without being married. I figured my parents did not need to know right-a-way and I would break it to them soon-after my boyfriend was already in. As all of this was going on, I noticed that I had not gotten my menstrual cycle and I was always on time. In looking at my calendar, it was clear I was 3 weeks past due.

I took a home pregnancy test and it was positive. In a panic, I called my boyfriend at work and told him. He said to take another test as sometimes the tests may not be accurate. I took two more tests – all positive. Then I really panicked. I had moved in with my boyfriend and now I was pregnant. Everything my parents were afraid would happen was now happening. In discussing the situation with my boyfriend, we decided the best thing would be to have an abortion and no one would have to know.

In searching for abortion clinics, I saw there were pregnancy centers that provided free services. One of the ones that came up was Solutions Mobile Unit and the ad said their services were free. I called and it was explained to me that the only thing that confirms pregnancy 100% was a blood test or an ultrasound. I made an appointment for the free ultrasound. My boyfriend came with me to the appointment and I explained our situation to the lady who helped me that day. I told her that I was afraid to have an abortion and it was not something I had planned to do. She listened and tried to calm me down and said let’s see what the ultra sound will tell us. The ultra sound showed what looked like a small baby and the flickering I saw, I was told was the heartbeat. For a few seconds, my boyfriend and I were able to hear the heartbeat. I was told that I was actually 9 weeks along. I began to cry. I asked the client advocate if my boyfriend and I could talk alone. Both of us were thinking the same thing, that we could not have an abortion. We knew it would be killing what was clearly our child. We decided to parent, even though the adoption process was also discussed. We both spoke to my parents that evening, and although they were not happy, they were supportive. I remember the client advocate explained that all we had to do was take a step one day at a time. They provided me with all kinds of information, including a list of doctors, and what was very helpful, was that my new job provided very good insurance coverage. My client advocate told us that God was already providing for us and He would continue to do so because we made a choice that honored life and not death. We were prayed for before we left and I told the client advocate that I was so thankful for how they helped us, when we felt we had nowhere else to turn.