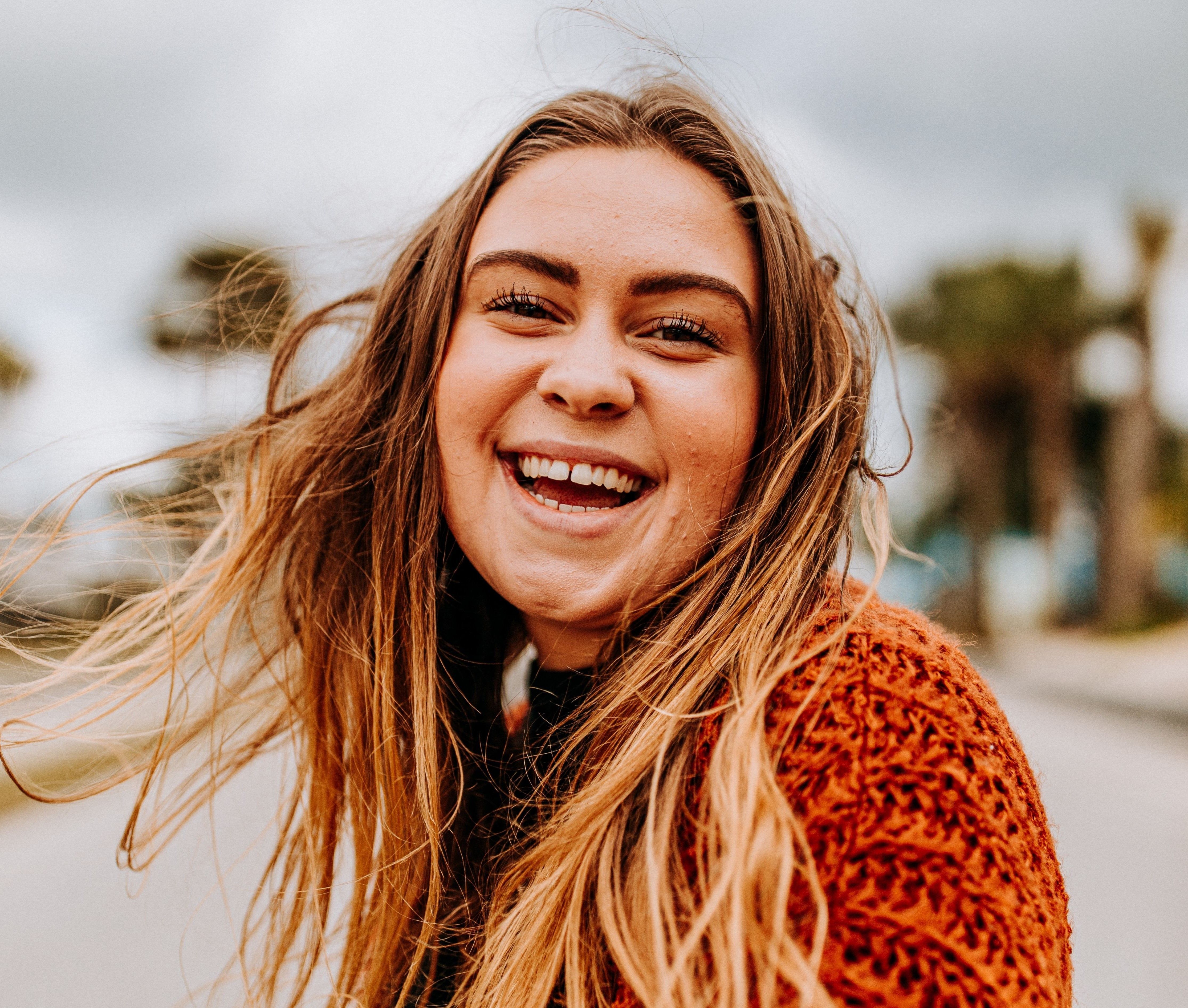 After taking 3 home pregnancy tests, saying I was scared to death when all three came back positive would be an understatement. I immediately called my best friend and between the two of us, figured out I was probably about 7 weeks pregnant. I already have one child from my boyfriend of many years, and this would be pregnancy number two from him. Each of us work multiple jobs and live with our families as we try to save enough money to get a place of our own. I knew my mother would be supportive of me keeping the baby, but I was not too sure about my father. The fact that I already have one child and am not married does not sit well with him

I have never had an abortion before and the thought of it scared me. In speaking further with my friend, she told me that I was early enough to do a pill abortion and would not have to have surgery. I did not know much about that type of abortion so she and I went on Planned Parenthood’s website and read up on it. It sounded fairly simple and really not that bad – at least not as bad as surgery. Even better, it would be easier to keep from everyone in my family. I told my boyfriend about it and he said he would agree to whatever I wanted to do. We both agreed that having another child right now was not the best of timing with all we were trying to accomplish.

I made an appointment at Planned Parenthood and my boyfriend came with me the day of my appointment. As we were pulling up to the parking lot of the clinic, we saw that there were a group of about 5 people outside on the sidewalk praying and holding signs that said talk to me about a free pregnancy test and ultrasound. We walked into the clinic and I was given forms to complete. I had some questions about the information that talked about the pill I would be taking, so I asked the woman who gave me the forms about some of the things I had read about the abortion pill. I was taken aback by how rude she was to me. She told me that a nurse would be speaking to me and I could ask her all the questions I wanted and to go back to my seat and finish completing the forms as they had a lot of appointments that day and needed to keep things moving. She was very abrupt.

I could feel my face turning red. I walked back to my boyfriend and he immediately noticed something was wrong. I simply said to him “let’s go” and began walking towards the exit and out the door. I was walking fast and he was trying to keep up with me. He kept asking me “What happened? What happened?” I was so mad and choked up I could not speak. One of the ladies on the sidewalk who saw me go into the clinic, called me over to talk with her – which I did. I told her what happened. She told me there was a bus parked across the street that did free pregnancy tests and ultrasounds and asked if I had had an ultrasound yet. I told her no. She walked me across the street to Solutions Mobile Unit. They took me on right away, while my boyfriend waited outside. When it was time for the ultrasound my boyfriend came in to view the ultrasound with me. Though the baby was so small, (I was told I was 8 weeks along), we could see the little form – and was surprised when we heard the heartbeat loud and strong through the speakers on the bus. The women on the bus were very kind to us and we began talking about why we had gone to Planned Parenthood in the first place. After seeing our child and receiving a list of other community organizations that could help us – even with housing assistance. We decided to not go through with the abortion. Before we left, the ladies prayed with us. We left happy. What I thought was going to be such a terrible day, turned out otherwise. So thankful for the woman who stood outside the clinic and was there for me when I needed her and for the bus that was right there in my time of need. I do not believe in coincidences!