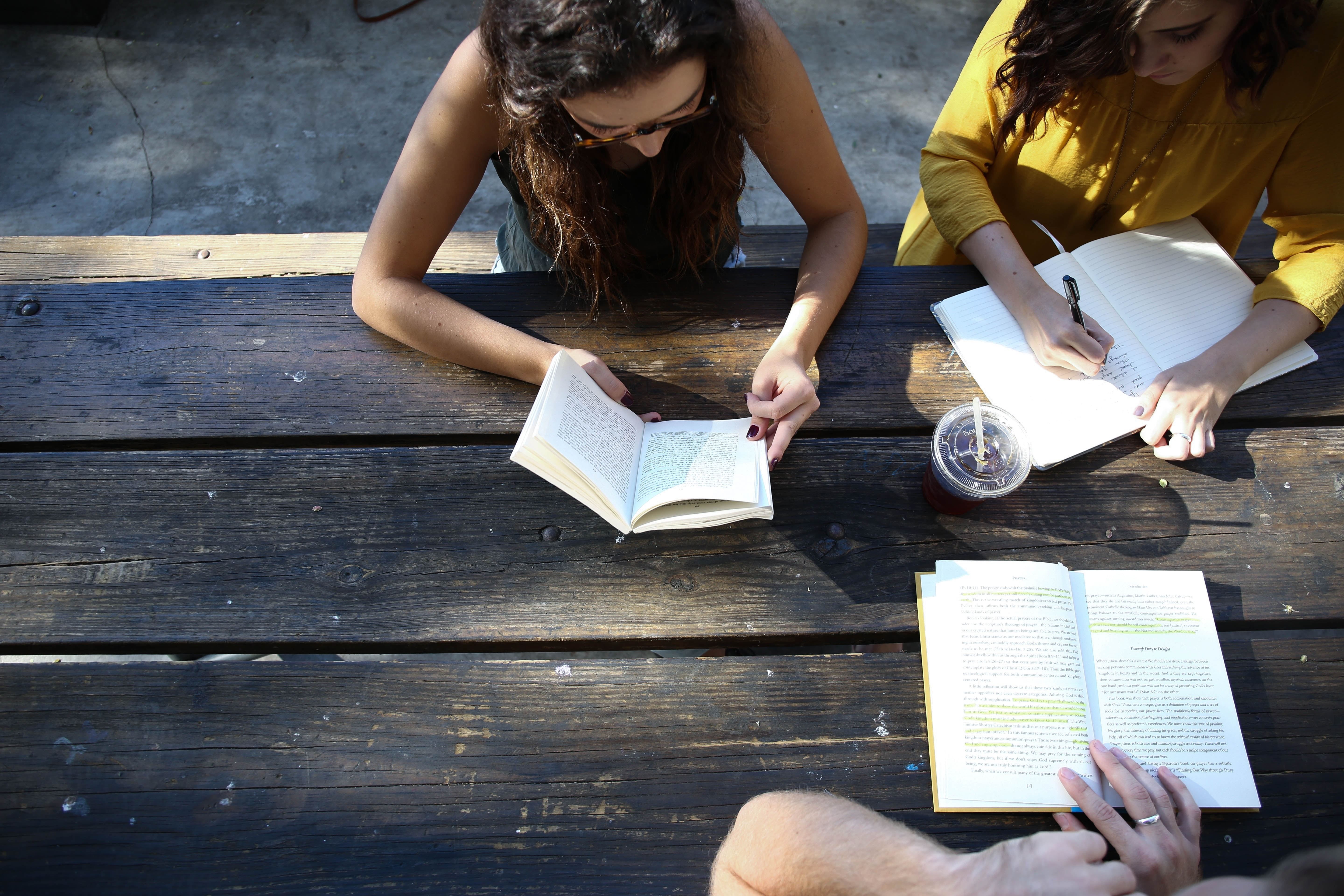 In January of last year, I found myself in my last year of college, happy in my relationship with my boyfriend, living with my parents – and at the time, unfortunately pregnant. Knowing my parents would be so disappointed in me, thinking I would not be able to finish school and in speaking with my boyfriend, we decided to have an abortion. We believed, even though both of us are practicing Christians, it was the only way – and to us, the easiest and best.

I found Women's Pregnancy Solutions when searching for abortion clinics. When I called, I was told that they do not provide abortions, but they could confirm my pregnancy with an ultra-sound and it was free. My boyfriend agreed to come with me to the appointment. In seeing the baby, both of us began to cry. Even though still early in the pregnancy, I could still see his little form. When completing the exit interview form, it asked “What were my intentions after the ultrasound and pregnancy option counseling?” I checked the box “abortion”. My boyfriend and I left that day, incredibly sad and broken-hearted about our decision.

A few weeks went by and each week, I could not bring myself to make the call to the abortion clinic. I kept looking at the photos I was given of my baby after the ultrasound. My boyfriend did not push, me. He said he understood.

In April of 2018, I decided to go back and visit Women's Pregnancy Solutions, at the same location I first saw them in January of 2017. I took a chance that they would be there, and they were. When I first knocked on the door, I could tell they did not recognize me and asked if I needed an appointment? The person commented on how cute my little boy was. I was invited in and I began to tell them that I had visited them in January of 2017. As I began to tell my story, the woman I was talking to began to cry. I told them that I am sure they thought, when I left that day, I had went through with the abortion. I then told them “the rest of the story”. That week by week went by after my visit with them, but I just could not bring myself to make the call to the abortion clinic. My boyfriend and I ended up getting married, both finished college, had good jobs in our chosen field, continued to go to church – and started our family. I told them that I am sure not all their clients come back to tell them the rest of the story, but I felt such a strong feeling that God was telling me to do so.