Internet Search that Saved a Life 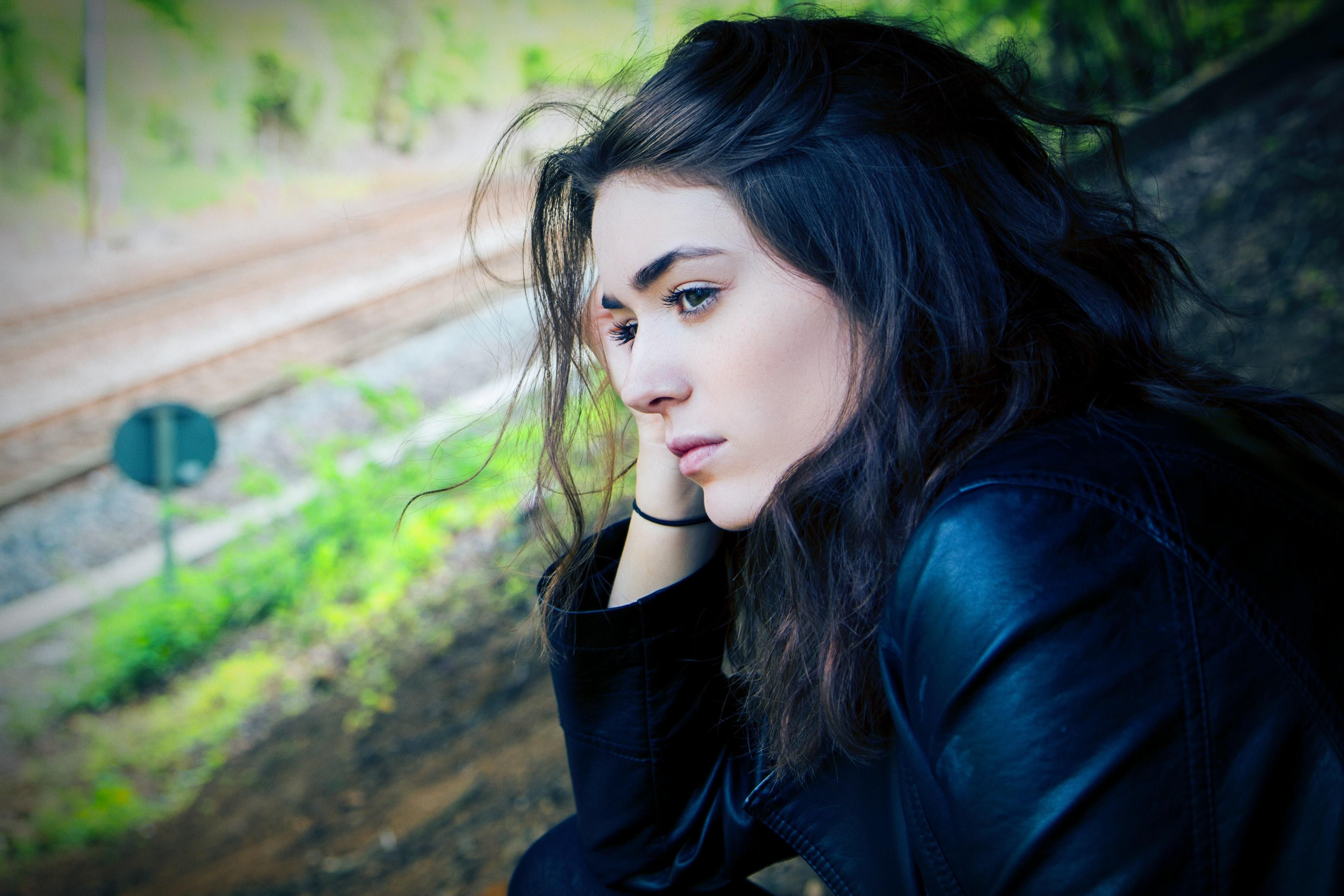 Thirty-year-old “Jennifer” realized she had missed her menstrual cycle and went into a panic; she purchased some at home pregnancy tests which confirmed her deepest fear – she was in fact pregnant. Not again, she thought to herself, how could I let this happen again? The difference is, this time, the father of the baby is a kind, loving man whereas in the last pregnancy he was abusive. However, she still thought she must have another abortion. If she tells her boyfriend this early in the relationship, he will either leave her or tell her to take care of it anyway. Jennifer grabs her phone and types in the internet search: “abortions near me” and the first to appear is Women’s Pregnancy Solutions.

Jennifer clicks the number from the search and a woman answers the phone and listens as Jennifer explains that she has missed her cycle, pregnancy test came back positive and needs to schedule an appointment for an abortion. The woman on the other end of the phone explains that they do not perform abortions, they provide free pregnancy tests and ultrasounds confirming pregnancy, which is needed in the state of Florida in order to have for an abortion. Jennifer agrees to make the appointment.

Jennifer arrives 45 minutes late for her scheduled pregnancy test and ultrasound appointment. Once in the mobile unit Jennifer begins to explain to the client advocate that she is a single woman currently residing on her own and works but is under a lot of stress. She states she was in a previous relationship that was abusive, that she had an abortion from that relationship and explains she is having difficulty in this current relationship as her boyfriend lives out of town.

Jennifer did test positive on her pregnancy test and an ultrasound was performed. During her exit interview Jennifer checked off that she was “undecided” and left with proof of pregnancy, a model of a 12-week baby and some referrals in hand.

The next day, our ultrasound technician called as a follow-up.  She encouraged Jennifer not to decide that week, that she did have time to make a decision considering how far along she was. Jennifer agreed, and they made a second appointment for 9 days later for a second ultra-sound.

Jennifer arrives for her follow-up ultrasound appointment and is feeling the stress of the pregnancy.  She does not see any way she can carry a child. As she climbs up on the table for the ultrasound, she has decided that she will have an abortion before the holidays and act as if nothing ever happened. What Jennifer was not ready for was that in ten days from the last visit, the baby inside of her was just that – a baby.  Everything inside of her would change that very moment she heard the heartbeat through the surround sound on the mobile unit and the sight of her unborn baby provoked an array of emotions.

Jennifer got off the table and talked with our sonogram technician and client advocate; tears filled her eyes. She had a ton of thoughts, however, WPS staff spent the time needed and listened carefully to each obstacle and addressed them as The Spirit led them to. After talking, Jennifer realized that her mom was a Christian and would want her to have the baby. If she just told her mom then she wouldn’t have to do this alone.

Jennifer decided to go home, call her boyfriend out of state, as well as her mother and begin there. To Jennifer’s surprise, each was more supportive than she could have imagined. Jennifer was able to spend the holidays not hiding an abortion but rather celebrating the life she was in fact carrying and excitement from all around her about the bundle of joy they would be holding this same time next year.

Yes, next year will be an exciting one for sure! However, Jennifer now knows through the wise counsel of the staff of WPS that she also has some work to do on her. She must begin to heal from the abortion she has had in the past in order to be all she can for this child. She has dedicated to herself and her unborn child that she will seek abortion healing through referral given to her by WPS so they, as a family, can begin together, healthy and whole.