Seeing and hearing my baby made all the difference 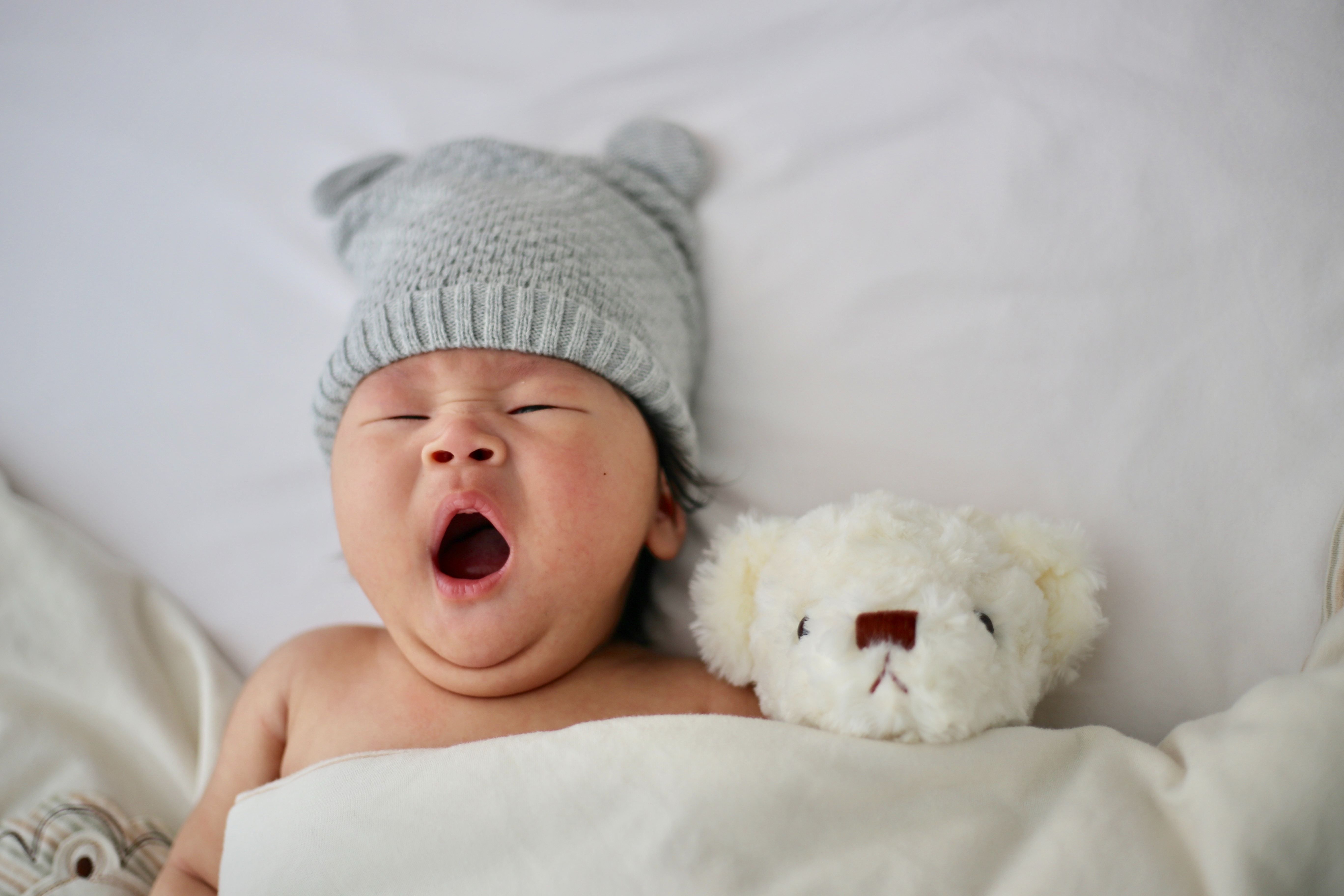 Working as a CNA is hard work, but rewarding as I was always so close to my grandparents and was devastated when they passed away, one after the other. Working with seniors made me still feel close to them. I love my job. Our family is very close and my parents both very supportive of everything I have set out to do. Working as a CNA does not pay much so I live with my parents. My boyfriend of two years is in school and also lives with his parents. We had taken precautions to ensure I would not get pregnant, but that did not work. My cycles have always been irregular and I can go months without a cycle. So when that happened, I was not concerned. When I noticed my abdomen looking bloated and I began to feel dizzy sometimes throughout the day, I began to get concerned that there was something wrong with me. My girlfriend suggested perhaps I was pregnant. I really had not even thought of that. I went online and saw that Solutions Mobile Unit provided free pregnancy tests and ultrasounds. Believing I was not pregnant, but at my friend’s prompting, I called them and scheduled an appointment. I told my friend that even if I was pregnant, I was not going to be a mother at 23. I could barely take care of myself, much less a baby.

I arrived at my appointment and took a pregnancy test. To say I was horrified when it was positive is an understatement. I burst into tears. The lady who was helping me did her best to calm me down and kept telling me just take one step at a time. Laying on the table preparing for the ultrasound, my mind was racing. I needed to get on the phone ASAP, find an abortion clinic, not tell anyone and just get this taken care of – until I saw the monitor in front of me and saw a very large profile of a baby. The woman who was helping me held my hand as I could not stop crying looking at a baby – a baby that was moving all over the place. Then I heard the heartbeat. I kept saying “I can’t do it, I can’t do it through my tears and realized I was saying it out loud over and over again – not in my head”. I could tell that the lady holding my hand thought I meant I could not have the baby (I had been telling her all along that if I was pregnant, I was going to have an abortion), but what I meant was that I could not have an abortion. Not after seeing my child.  I was going to have a baby.